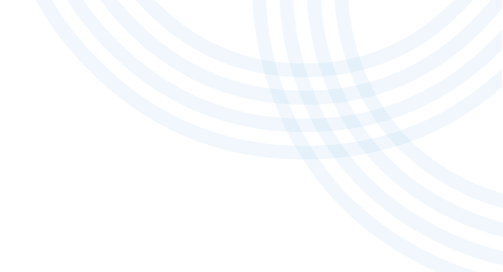 During the visit, Nikoloz Peradze will attend consultations together with a multidisciplinary team.

by the University of Milan in breast cancer science.

In 2009 he received the Floriana Adinolfi Diomelli award for young doctors for his contribution to the fight against breast cancer.

Completed residency in the Medicine Faculty of University of Milan, in the specialty of general surgery.

Completed a traineeship in Ireland, in the St. Vincent University Hospital of Dublin in breast cancer science and obtained a certificate from the General Medical

Council of Irelan on full registration.

In 2017 underwent a traineeship in breast cancer science in the Memorial Sloan Kettering Cancer Center in New York, USA.

He is a member of the European School of Oncology (ESO) and an author and co-author of many scientific papers and research.

One of the founders and pioneers of robotic surgery project of mammary gland.